CACMC’s presentation of annual awards and trophies took place this year at the Picnic Meeting held on 8 December at Yarralumla lake foreshore.   COVID precautions had prevented the holding of our usual Presentation Dinner earlier in the year.

The restoration awards had been judged at the Wheels display in March, at Queanbeyan Showgrounds. 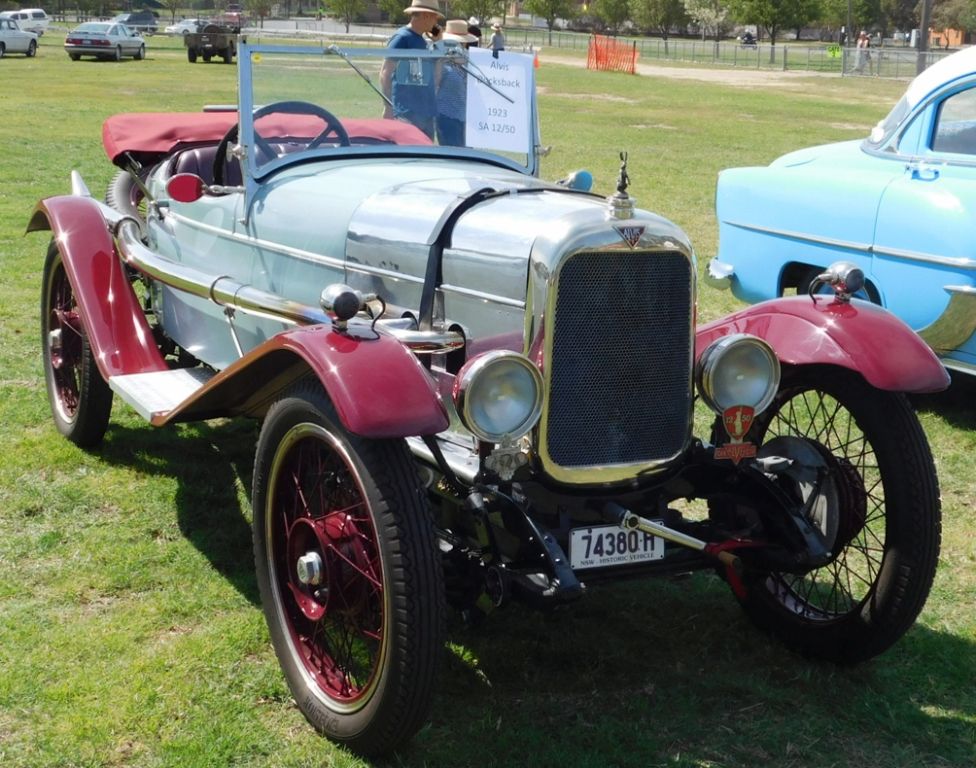 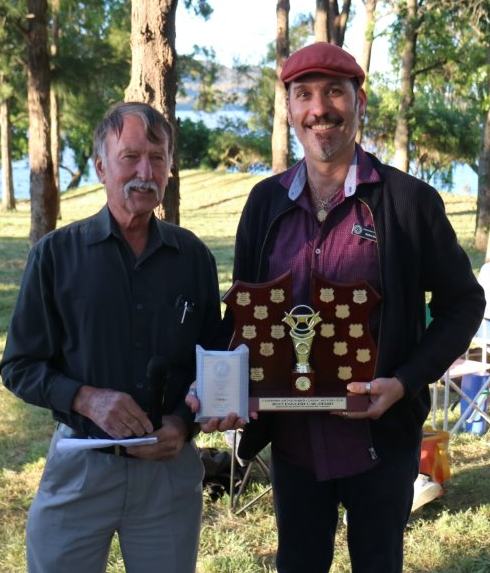 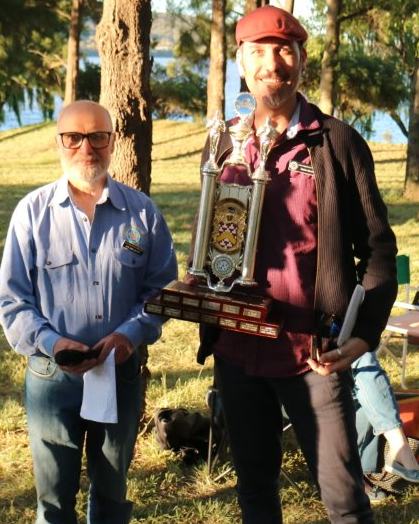 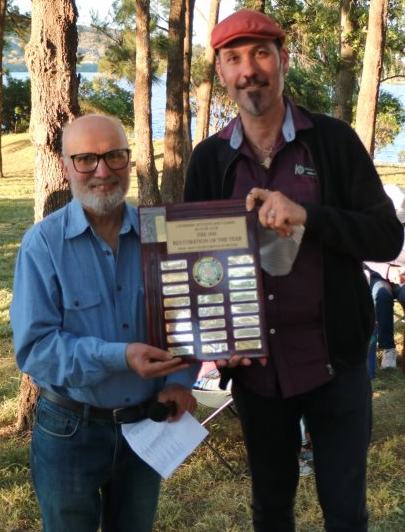 Restoration of the Year – pre-1945. Presented by Joe Micalleff 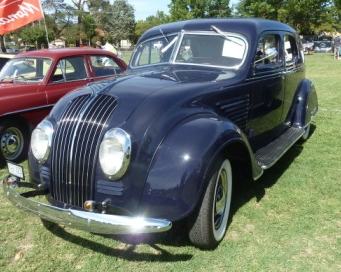 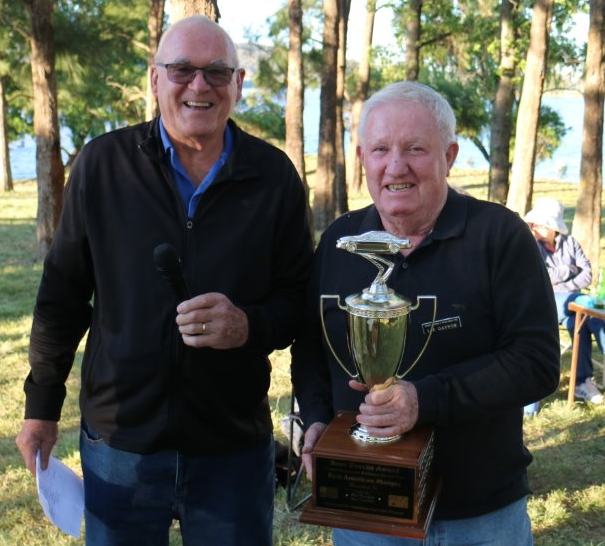 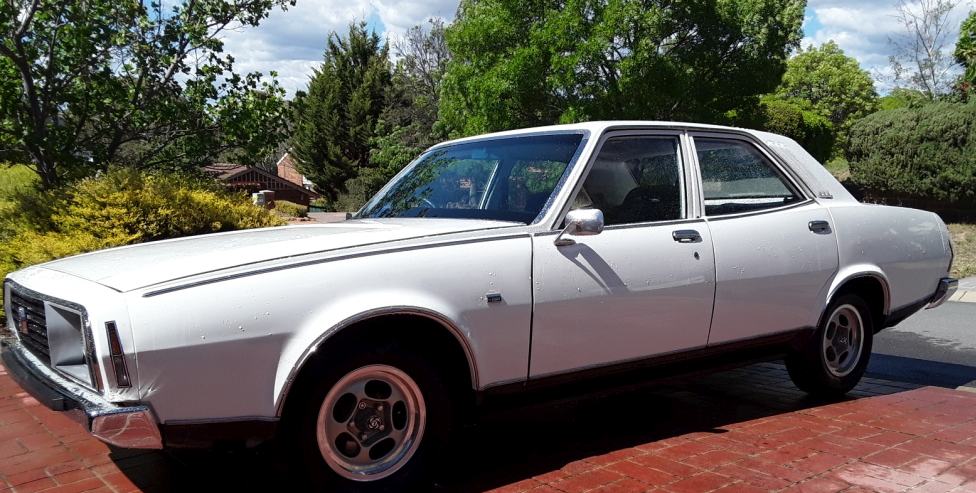 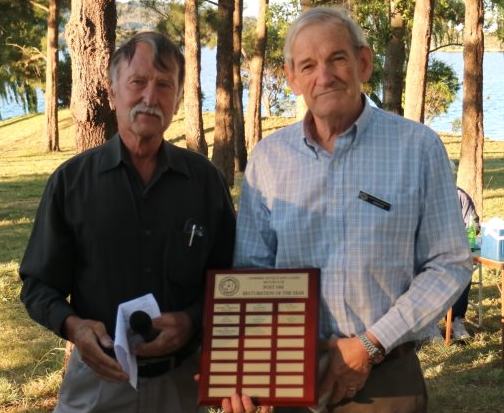 Restoration of the Year – post-1945. Presented to David Fox by Bob Alexander. 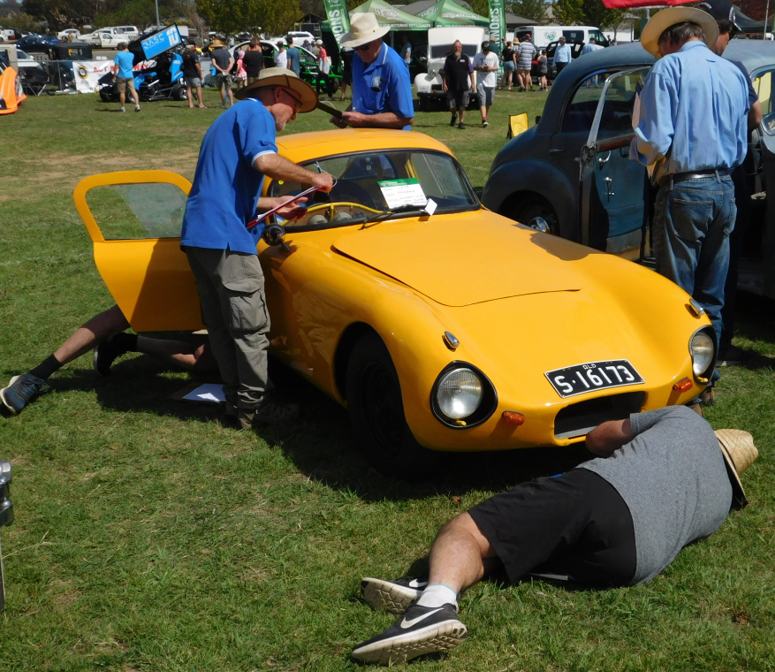 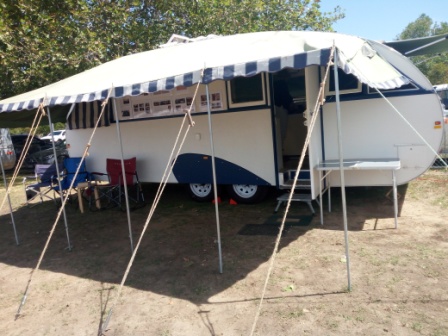 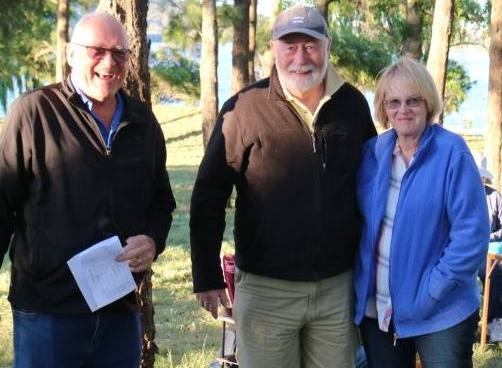 Alan Boate: for reorganisation and cataloguing of club library 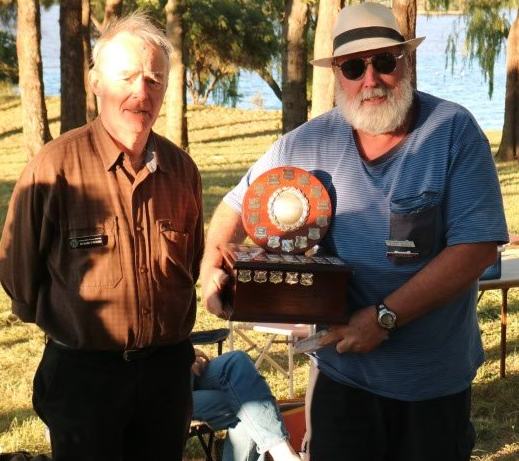 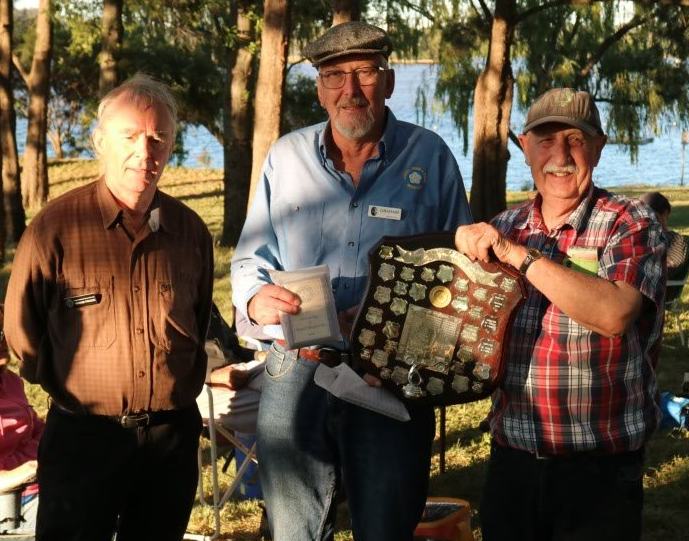 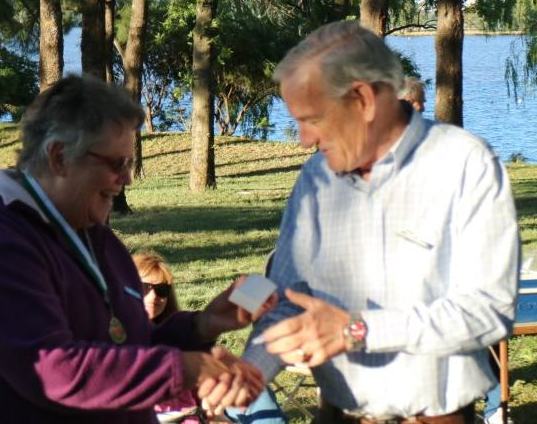 An endurance honour for members participating actively having attained their 80th year. 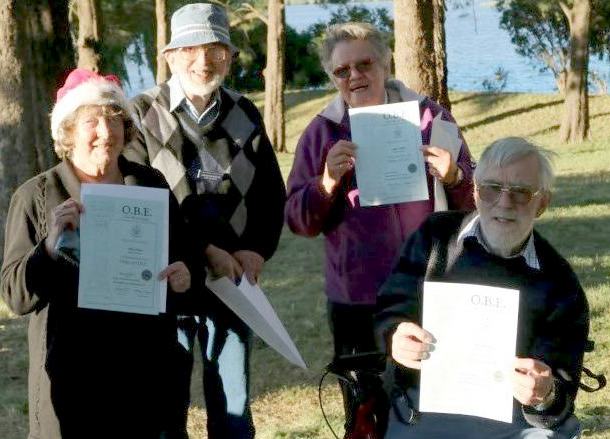