The annual President’s Run, originally scheduled for August, got deferred and deferred by the unpredictable COVID lockdowns affecting the ACT and NSW. We finally got it moving on Sunday 14th November, just barely making it through threatening weather forecasts. 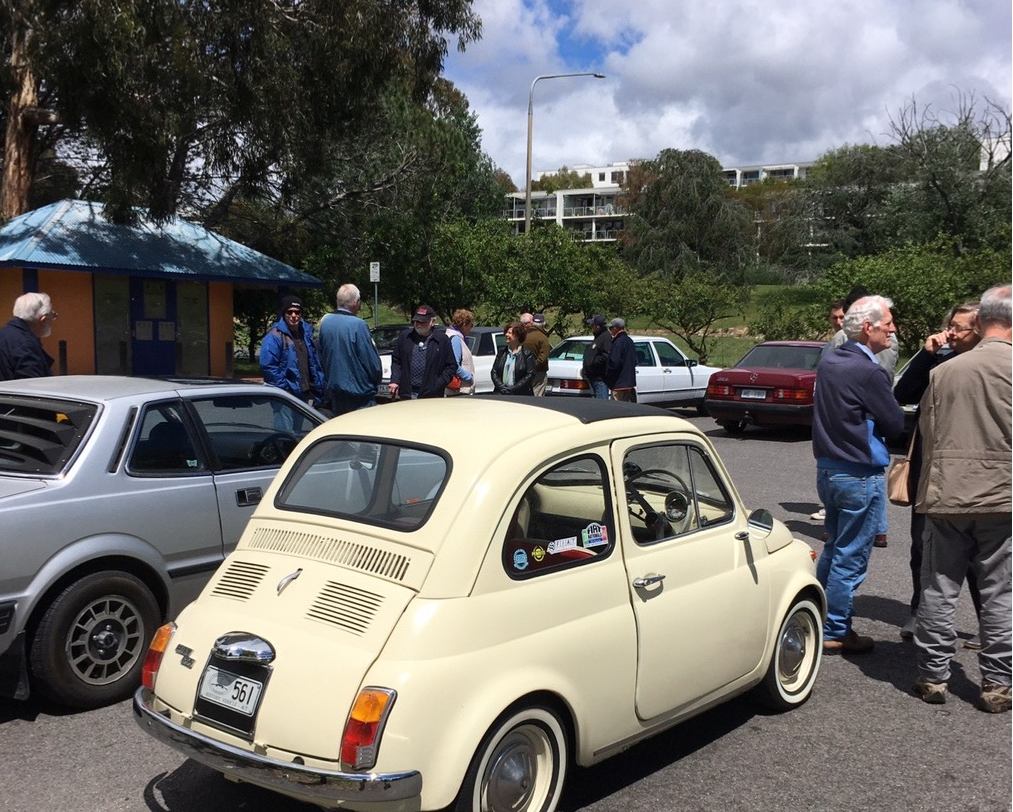 Rendezvous at the Bowen Park carpark on the south side of Lake Burley Griffin, near Kingston, was dry and with some patches of blue sky, though a blustery breeze. A good range of members showed the courage to attend, with a good range of vehicles (see below). By 11:30 we were ready to head off on a suburban route taking us on main roads that followed the course of the Molonglo down past the new suburb Whitlam, then over Belconnen Ridge to meet the Gininderra Creek and follow it back upstream to the Gungahlin Lakes Club for lunch. 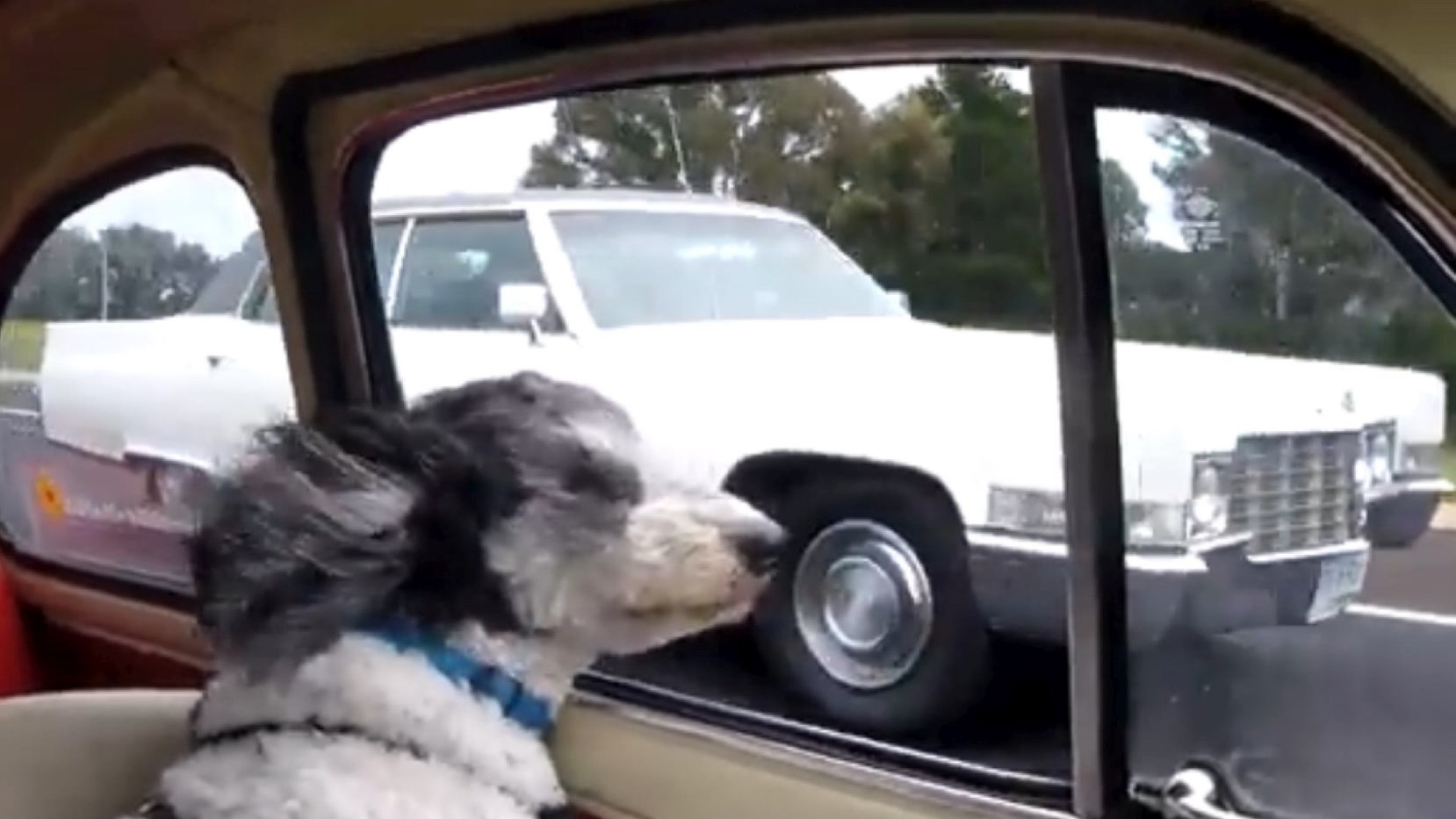 We organisers observed a buffet approach to participation by our members. A few came to the rendezvous, had a post-lockdown catch-up with some friends, then dispersed to other pursuits. Some others ignored the rendezvous and/or route instructions and turned up at the destination Club just for lunch. Still others completed the driving route, but didn’t stay for lunch. Just as well we hadn’t committed to a headcount, though in the end we had 24 mouths at the table at Gungahlin Lakes.

Special thanks to Geoff Hall and his hairy off-sider Momo for recording the run and participants in both stills and video.  Click here for Geoff’s video of the run, with many daring passing shots. 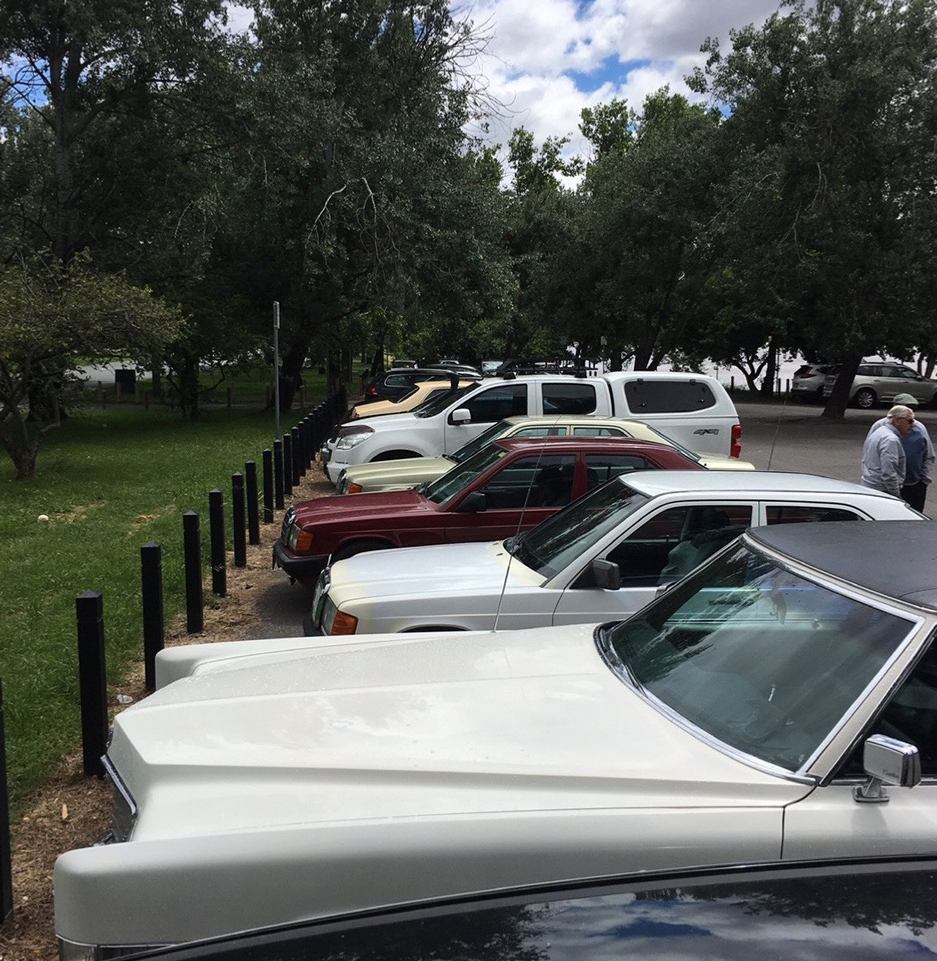 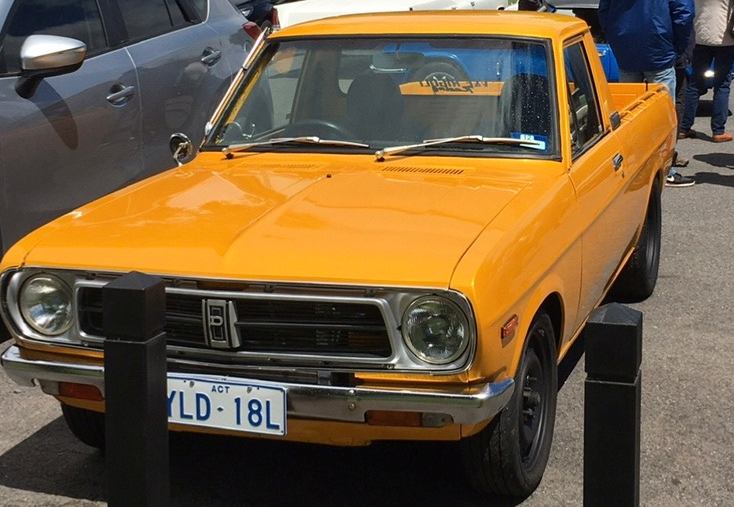 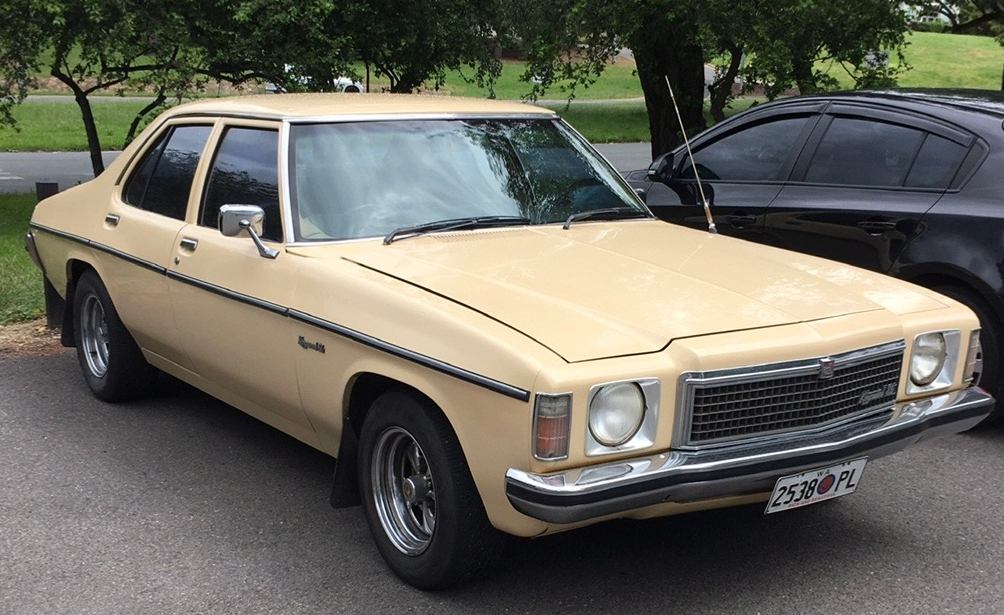 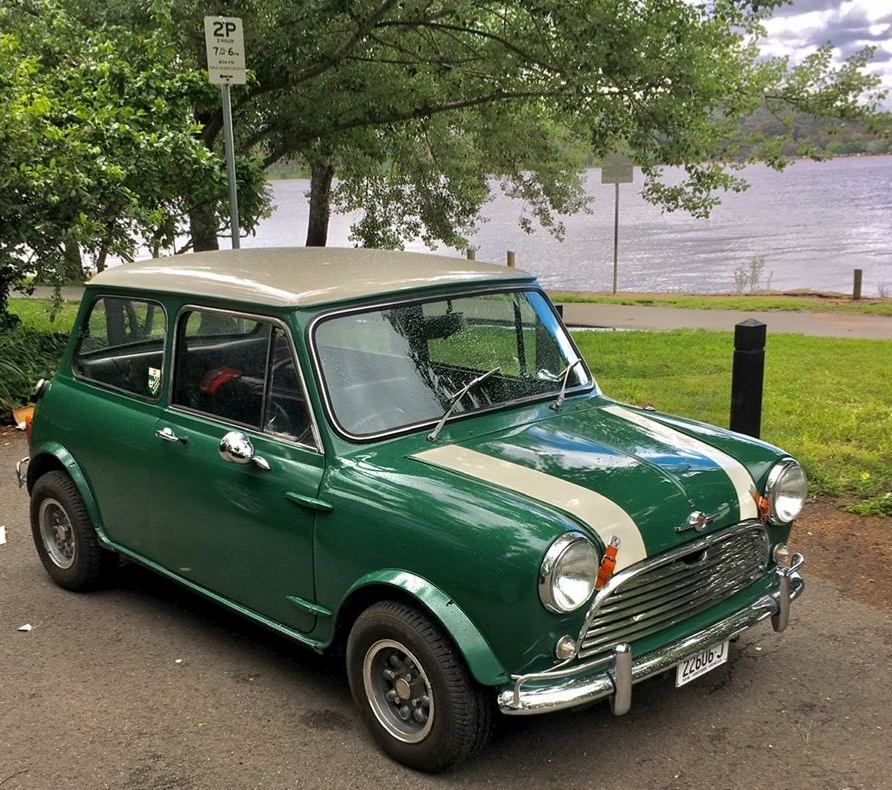